When the PS4 was released, the DualShock 4 implemented a number of new features that really enhanced the PlayStation experience. The speaker in the controller added a new level of audio depth, the motion controls are used well in games like Until Dawn and any time typing is necessary, and while the touch pad has yet to be utilized to its full potential, it provides a lot of interesting options for future games.

So how can the PS5's DualShock 5 improve upon these awesome features? Will Sony go the Nintendo Wii route and introduce us to an unconventional controller filled with features that we've never seen before? Or will they keep things simple and add minor yet incredibly useful innovations? Time will tell, but while we wait, we might as well speculate what could be coming in the future...

The Removal of Analog Sticks

Imagine if, instead of analog sticks, the face of the DualShock 5 featured a pair of highly-responsive touchpads? Instead of using sticks to move in-game, you'd slide your fingers around a pair of circular pads similar to a computer mouse, providing you with as much sensitivity as you want and vastly improving your aiming speed and accuracy. The pads could have a force-feedback feature as well so that your fingers actually feel like you're pushing a stick, and the D-pad could remain for a more old-school tactile method of controlling games and menus.

A Speaker and Mic

Many current-gen games have already introduced the concept of voice control, and many aspects of the Xbox One can be controlled by verbal commands, so why not make these features available on the PS5? There could be a small switch on the back of the controller that can be manipulated easily in-game, turning your mic to "chat", "game", or "off". "Chat" could allow you to quickly and easily talk to teammates in the middle of a game without a headset, "game" could let you issue voice commands to your console or an AI squad or sports team, and "off" is pretty self-explanatory.

The days of annoying cords are almost out the window completely. The DualShock 5 will likely come with a charging pad that you can simply rest your controller on in order to charge it, and the console itself may even feature a pad. That means you just set your DualShock 5 on top of the PS5 in between sessions (which many people do anyway), and when you're ready to game again, so is your controller!

This one is a bit far-fetched, and would only not be gimmicky if it was and big and clear enough to see. Imagine though, if where the touchpad on the DualShock 4 is now, there was instead a screen that could be used as a radar or mini-map in shooters, a playbook in Madden, or an easier way to read your journal while doing puzzles in a game like Uncharted? The possibilities are endless... 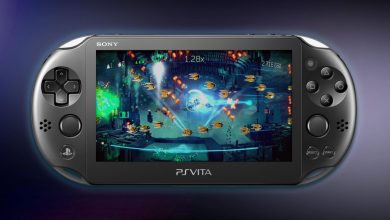 PS Vita 2: Could It Destroy Nintendo's Attempt At Glory? 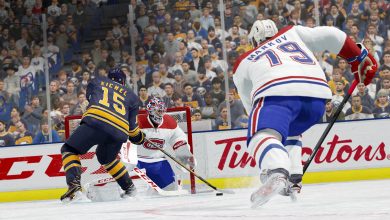 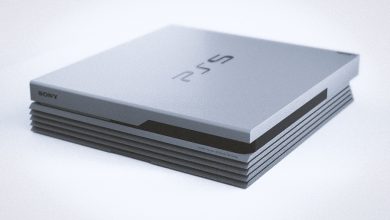