It’s natural to be incredibly excited about the PlayStation 5. After all, Sony has arguably dominated the console landscape since the advent of the original PlayStation way back in 1995. As the first console most of us experienced with the capability of playing fully 3D games, the launch of the PlayStation was an exciting event, and since then we’ve all been glued to Sony’s press office, wondering what they’ll do next. The PS2 and PS4 are inarguable kings of their generation, and though the PS3 stumbled slightly in its early days, it was still a sleeper hit.

Fast-forward to 2019, and we’re all getting seriously hyped about the launch of Sony’s PlayStation 5, which is set to hit our shores next year. At the moment, Sony is targeting a “holiday 2020” release date for its newest console, which indicates we should be getting it around November-December time. Every PlayStation console except for the PS3 has launched between September and November in Europe, so we’re likely to see the PlayStation 5 around the end of November. Obviously, Sony hasn’t actually confirmed that yet, so we’ll have to wait and see.

So, with that in mind, when can we expect pre-orders of the PlayStation 5 to open? Well, the truth is that some retailers have already started offering very, very early pre-orders to excited consumers. If you absolutely know you’re going to get the PlayStation 5 even without seeing its launch lineup, then there are websites you can go to in order to place your pre-order. This despite the fact that we don’t actually know how much the console will cost or even most of its major features yet! Sony consumers are certainly a dedicated bunch, eh?

As for when official Sony PlayStation 5 pre-orders will go live via official online and High Street retailers, it’s hard to say. At the very latest, Sony will likely want to start collecting pre-orders for its consoles a month or two before release; by then, we’ll probably know everything we’re going to know about the console before we actually get our hands on it. If we can’t pre-order the PS5 by September, we’ll be very surprised indeed. After all, how can Sony be expected to drum up interest in their console if we’re not actually permitted to buy it early?

There is, of course, plenty of time between now and then for Sony to reveal new details about its console, and it’s entirely possible that pre-orders will actually go live earlier than this. We could start seeing pre-order options from major retailers and Sony itself as early as June or July. Basically, as soon as Sony unveils pricing information for its new console, we should be able to pre-order it. Not having that information to hand might make the decision more difficult for certain consumers, so Sony will want to reveal pricing information before it launches pre-order functionality.

What benefit does pre-ordering have for you? Well, the benefits are fairly obvious. The first major point in favour of pre-ordering is that you’ll get yourself a PlayStation 5 on launch day. When the PlayStation 4 launched back in 2013, stocks were notoriously scarce; it was difficult to get your hands on a PS4 for the first few months after release because Sony underestimated how many people would want their console (probably due to the slight underperformance of the PS3). The company likely won’t be making that mistake this time around, but it pays to be safe.

Being an early adopter of a console also means you’ll get access to many day-one deals that retailers may not maintain all year round. Certain packages - which may include peripherals, games, or a combination of the two - are used to entice consumers to buy early, and if you don’t pre-order then you might not be able to enjoy that particular combination of hardware and software for that particular price. Of course, every retailer will differ in exactly what you’re being offered, but pre-order bonuses are often very enticing indeed.

Besides everything else, though, you don’t want to get hit with a bad case of FOMO (fear of missing out) when the PS5 does eventually drop. All signs point to Sony’s console being superior to Microsoft’s in most measurable senses, so this is definitely the console you’ll want to opt for; although we’re sure the Xbox Scarlett will be fine, Microsoft hasn’t got a great track record this generation, so it may well continue those mistakes into the next one. If all your friends pre-ordered PlayStation 5 consoles and you didn’t, you’re going to feel like you’re missing out.

So, to answer the question of “when will PlayStation 5 pre-orders be available”, the straightforward answer is that we don’t quite know yet. Bank on at least August-September to be able to pre-order the PlayStation 5, but if pre-orders don’t become available in June or even earlier than that, we’ll be very surprised indeed. Make sure you choose a reputable retailer to pre-order your console; there’s nothing scarier than spending a lot of money only to realise that you’ve put it all in the wrong place. Happy hunting!

PS5 Pricing Rumours - What Will Be The Cost Of The Next Best Console? - PS5 Home

[…] price until we get closer to the date of release (holiday 2020, according to Sony) and people can start placing pre-orders. We’re a way off that date yet, so we’re not likely to hear anything official for a […] 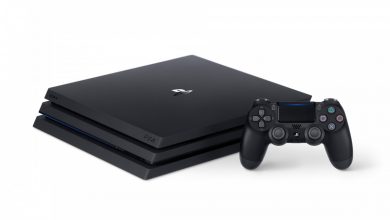 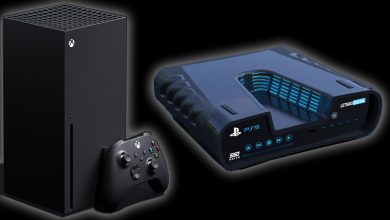 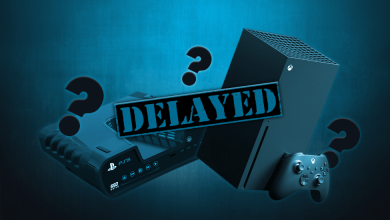 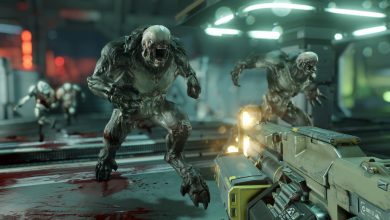 Sequels We Want To See On A PlayStation 5